March 14, 2010 By kevinspraggettonchess in Uncategorized

One of the most pleasureable aspects of web-surfing is discovering things for the first time.  Here is a photo of my childhood hero Emanuel Lasker (who held the world chess championship longer than any other person in modern history).  The photo was taken on a rest day during the famous Nottingham International Chess Tournament (1936). Lasker was then 67 years of age.  The strongest female chess player of the day (Vera Menchik) can be seen on the far right.

Nottingham 1936 was considered the strongest chess tournament up to that point in history.  Won jointly by Botvinnik and Capablanca (10 points out of 14 rounds), Lasker finished in 8th position with 8.5 points (!)  Alekhine could only manage one half point more!

The  front page of the Boston Globe.  No explanation needed. 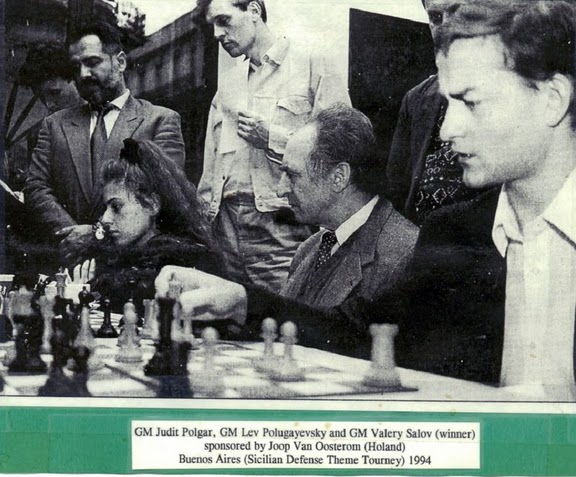 Valery Salov.  In the middle of 1994 Valery won , back to back, two of the strongest tournaments of the year: Tilburg and Buenos Aires.  In Buenos Aires he defeated Karpov twice (it was a double round tournament), a super human feat!
In my opinion, Salov was the strongest player in the world at that time (his elo was amongst the top 5 or 6, if I remember correctly–you can check it out on the FIDE site), better than either Karpov or Kasparov.  He soon became a victim of Kasparov’s paranoia and all of  his super-tournament invitations soon disappeared.
Salov soon retired from the game, and now has completely disappeared from the chess world.  In an interview given last year (I carried it on my blog) Valery explained that Kasparov did not like Salov’s independent thinking (ie. did not kiss Gary’s butt) and had him ostracized.  To be fair, Salov was more a critic of FIDE than Kasparov, and his insightful opinions of world chess made him many enemies…
It is a pity that Salov stopped playing.  It is a bigger pity that the chess world did nothing about it…as for Kasparov, genius has its perks I suppose.  However,  according to a poll taken several years ago in Russia, Gary is the second least popular person in the country  (the first is an Oligarch hiding in England , to be thrown into prison for life if he ever returns home) !  Cause and effect?!
________________________________________________________________
Chess GM Ghaem Maghami wins Iran’s national title

http://www.presstv.ir/detail.aspx?id=120795§ionid=3510211
Iranian chess grandmaster Ehsan Qaem Maqami has managed to clinch the chess championship in the country’s men’s division.
The 26-year-old chess master won the title with eight points after defeating Seyyed Hamed Mousavian in the tenth round on Saturday.

Maghami waiting for his wife (also a strong chess player) to finish her game!
The eleventh round of the competition is scheduled to be held on Sunday.
Qaem Maqami, who has participated in nearly 40 international events, has an Elo rating of 2604 and was named by the World Chess Federation (FIDE) as the most active and promoting player in 2004. 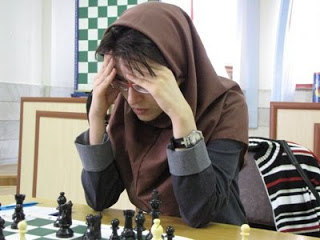 IM Malcolm Pein (far left) providing colourful commentary for one of yesterday’s matches in London
I have been impatiently searching the web for news of the results of yesterday’s chessboxing at London’s Dome.  If you recall, last week I carried an item about the March 13th season opener (card below).  But none of the news services nor even the chessboxing sites have carried this information!  It was only with great difficulty that I was able to find the above pic shot from some spectator’s cell phone! 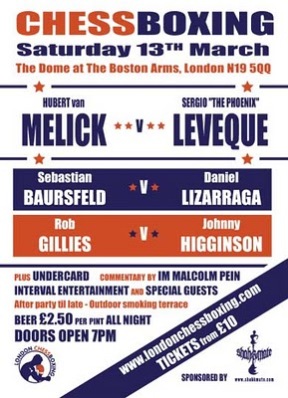 Certainly, if chessboxing is to attract more adepts then the organizers will have to pull their collective socks up and get the news media more interested!  Perhaps it is the ‘chess’ influence in the chessboxing that is the culprit!? 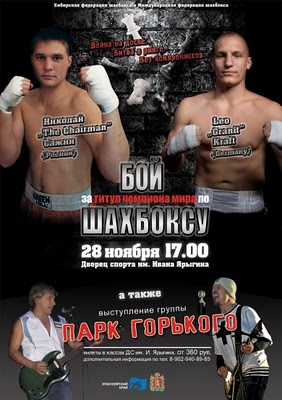 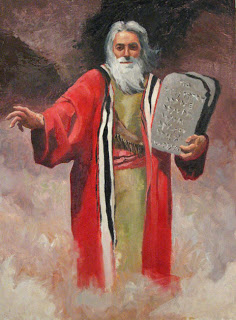 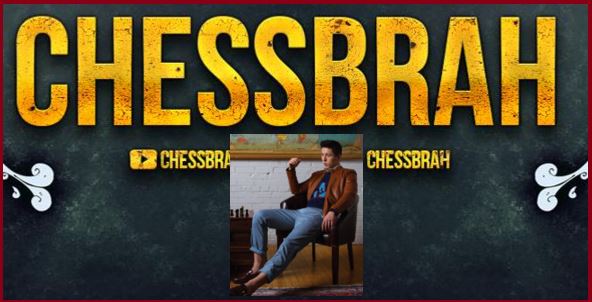 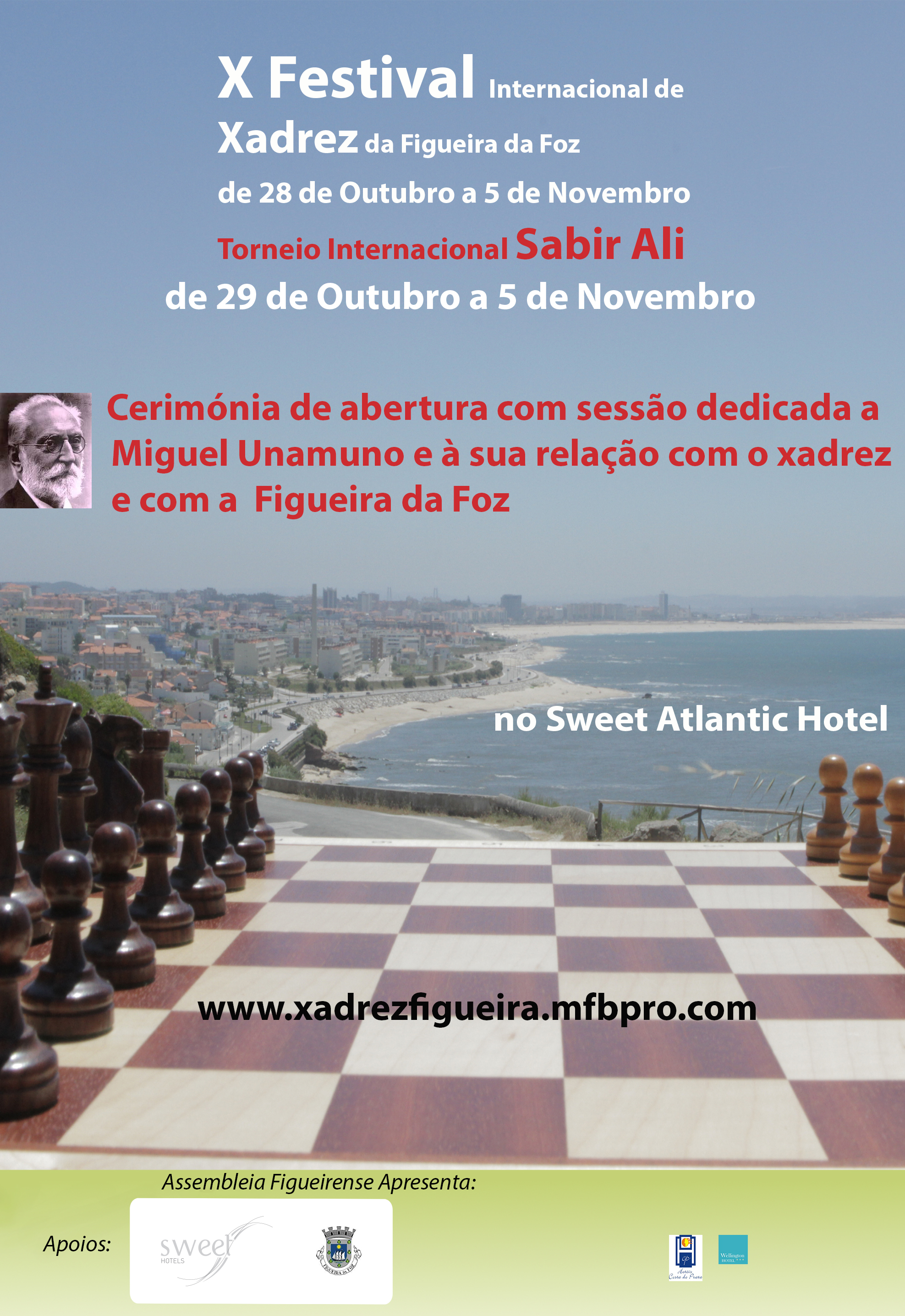 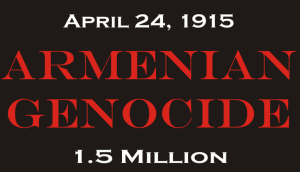 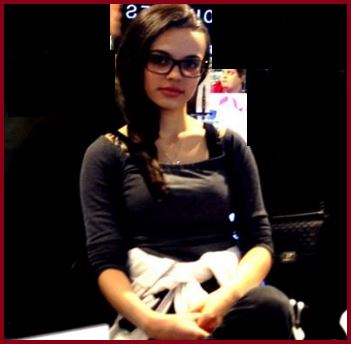